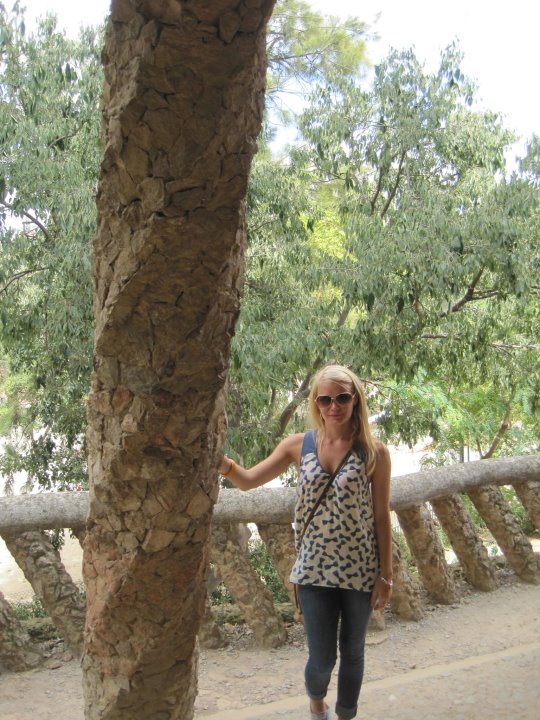 Benefits of a Multi-Country Experience

When I was in high school, I got the rare opportunity to live in France with a host family for the summer.  I flew to Paris and stayed there with my host family for a week then we spent the rest of the summer in their beach house near Bordeaux.

At the time my French was beginner at best but my host mom was a high school English teacher and she committed to tutoring me in French everyday after lunch. She was a strict teacher and the sessions were intense. If I pronounced a word wrong she would make me repeat the word over and over again until I said it correctly. She had me singing Edith Piaf and reciting poetry, all the while being careful not to mispronounce my “R”s. By the end of the summer, I left France with a good understanding of the culture and language.

Fast forward a few months later and my French host mom was offering me the chance to attend the high school where she taught.  I jumped at the chance go and soon found myself in an entirely French classroom. I was overwhelmed at first, but after a few weeks I started to feel more comfortable in the new school. My host mom encouraged me to dress and act like a French girl, and soon France became a part of my identity. I continued spending time in France and even decided to attend a college in France as my study aboard.  It became very easy for me to transition between the US and French culture. Sure, I experienced some culture shock at the beginning, but my host mom was there for me and helped me through it.

A few years after college, I decided to move to Spain. I didn’t speak any Spanish but I wanted to become trilingual to make myself more competitive in my field. I enrolled in language courses and took beginner level Spanish classes in the small city of Murcia, Spain. I had expected Spain to be very similar to France since they are neighbors after all, but this was the wrong assumption to make. I struggled to understand why people didn’t act like my idea of Europeans and it took all of my effort not speak in French. All the habits I had adapted in France were not appropriate in Spain and I ended up looking like a French, American fool.

It was as if my mind had two boxes. The first box was the American Box, where I could speak English and give handshakes. The second box was the “European” Box” where I could speak French and give the French bisous (two or three check kisses). I went through culture shock like I had before in France, but this time was different. I didn’t miss the US or speaking English. I missed the end result of cultural adaptation and I missed France. I wanted nothing more to take the quick hour flight North to France, I wanted so badly to act in the French manner that was drilled into me as a teenager. Even more, I wanted to understand Spain the same way I understood France and I was frustrated that my Spanish wasn’t as good as my French. I was not being patient with myself.

I, however, did not want to spend my time in Spain missing France, so I set my mind out to create a new box.  Instead of having a “European Box”, I needed to create separate French and Spanish boxes.  Once I made this my goal, it became much easier to appreciate this new Spanish experience and I became more patient with myself. It took me years to adapt to the French culture and I needed to allow myself the same time to adapt to Spain.

So how has this multi country experience helped me? After having spent so much time in France I began to merge France and Europe together. I assumed that my experience in Spain would be similar to my experience in France and that I would be able to adjust easily into the culture. I took for granted the new experiences Spain had to offer me, but luckily I changed my mindset in enough time to take advantage of Spain. Now, that I have a deeper appreciation for Spanish culture I am very thankful for my experience with both countries. Had I never spent time in Spain, I wouldn’t have this deeper understanding and appreciation for these two very different cultures. It still baffles my mind that Spain and France can be so different yet so close but I realized that I can find these differences in my own country, the United States. New York City has an entirely different culture than Atlanta and yet these two cities are in the same country!

I was thrilled to hear that Barcelona SAE is now offering a multicultural program between Barcelona and Rome! I think it is too easy for Americans to assume all European countries are similar in language and in culture when this is simply not the case. With a program like the Mediterranean Culture Studies Program, students can spend eight weeks exploring all that Barcelona and Rome have to offer and really develop a deep understanding of the unique identities both Spain and Italy have to offer. Of course, studying abroad in general puts students at an advantage, but having knowledge of multiple countries is an outstanding way to become a truly global citizen.